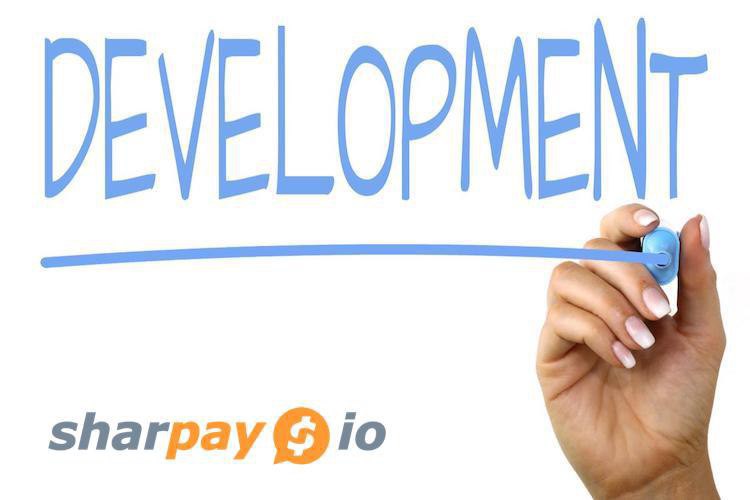 This week, we focused on improving direct sharing widget and made a lot of changes and new features. Let’s share with you some of our completed tasks.

We are working on new style options for direct share buttons, we will soon announce it in special news. The new style options will give webmasters an opportunity to design and color their own buttons, with extra captions and details! Stay tuned with us!