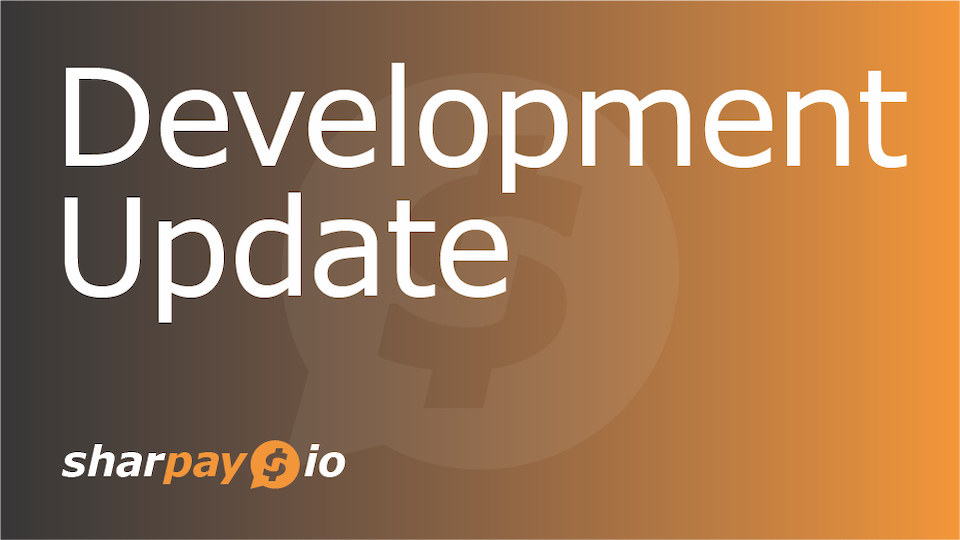 We just released our Referral Program and Affiliate Program recently, and we did a lot of tasks to improve the design of our share buttons in order to attract more users and webmasters, we also fixed some bugs and refined our system. Let’s see some of our finished tasks:

3) Added “Reward” caption in the direct share button animation. To add the “Reward” caption in the animation, we had to switch from CSS animation of slides to control animation through JavaScript. Because flipping CSS based slides at the beginning of each cycle does a rollback to starting values (from 360 to 0 degree), also with animation (showing all three slides in reverse in a split second). We were able to make the animation always in front. We just calculated the next angle of rotation by adding the value to the current position (0, 120, 240, 360, 480, 600 etc.). The maximum rotation size is 20-digit value, which will allow the widget to work without stopping for more than 327 million years.

7) Added user binding to partner during user registration through Sharpay API. In the affiliate program, when a new user registers an account through Oauth API, we bind the partner’s ID to the new user.