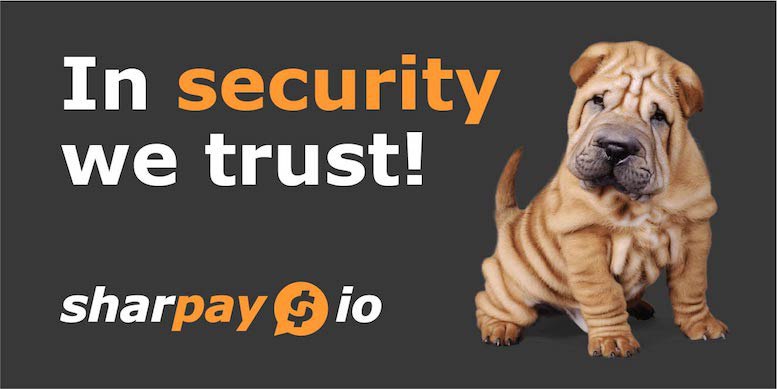 Recently, we have added a new feature to reward users for completing bounty tasks within the system (filling out a profile, connecting social network accounts, and others). We understood that the new way of earning token bonuses can be used for cheating. Therefore, we have updated an algorithm for calculating bonuses for user tasks in our activity monitoring system.

More than a month after the release of bounty tasks, everything was fine and worked as it should. But on July 1, the monitoring system sent a notification that one of the users received bonuses more than the limit. We raised the system logs for this user and began to analyze them. The analysis helped us restore all user actions and find out how he could get an additional bonus.

To solve this situation in Sharpay there is a system of merging accounts. When linking a social network profile to a Sharpay account, it checks for the presence of this profile in other accounts. And if it finds an intersection, it merges them into one common account, where all social user accounts and total balance will be combined together. The algorithm for merging accounts turned out to be problematic for the bounty tasks.

Let us return to the user who found this loophole in our system.

At the moment, we have made changes to the algorithm for merging accounts and the bonus for completing tasks is rewarded once. If the task was performed in both accounts, then during the transfer the bonus received in the second account will be subtracted from the transferred balance.

We strive to improve our system and pay great attention to security issues and protection against abuse. We are grateful to this user for his inquisitive mind and time spent. We not only did not reset tokens “illegally” earned by him, but also in appreciation of his effort, we accrued to him an additional 1000 S tokens as a bug bounty reward.

We would like to ask all who are interested to help us in finding bugs and vulnerabilities in Sharpay. Any feedback helps us to become better and more convenient.